2017 was big for the presentation industry, and it was the first full year of The Presentation Guild being an industry association.

Is Prezi making a comeback? Did it ever go away?

Any end of year fun: business or personal?

Hardware: Computers made a huge improvement this year with Nvidia, AMD and Intel all releasing new generation GFX cards/software

What about other, non-PowerPoint apps. Any make new ones, or big updates that you have in your workflow.

In PowerPoint Morph is fundamentally changing how we animate. 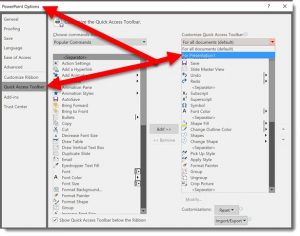 Show Suggestions? Questions for your Hosts?

Email us at: [email protected]

Thanks for joining us!